Spectacular urban parks can drive up real-estate prices and force out low-income neighbors. The designers of this $92 million project are trying to break the cycle.

For the last decade, Scott Kratz has been working to build a new kind of amenity for Washington, D.C.: a park that’s also a bridge. The proposal would see a span for pedestrians and cyclists erected over the Anacostia River on the pier supports from a previous bridge that was demolished.

Kratz and his organization, Building Bridges Across the River, are trying to ensure that this effort doesn’t end up hurting the communities it will link, especially the historically disenfranchised neighborhoods of Anacostia, Fairlawn and Barry Farm east of the river. That’s because the 11th Street Bridge Park — a dramatic cross-section of overlapping decks that form a wide X over the river, designed by the firms OMA and OLIN — looks a lot like the kind of charismatic placemaking amenity associated with a sudden spike in brunch reservations and moving-truck rentals. 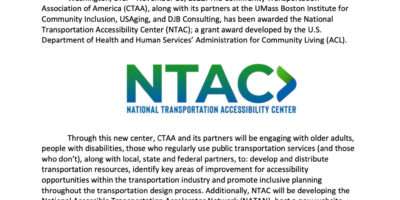 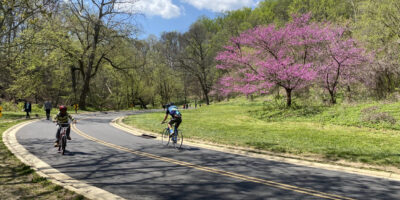 After being closed to cars during the pandemic, Rock Creek Park’s Beach Drive has become a haven for people with… 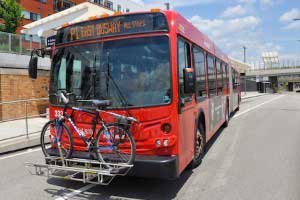 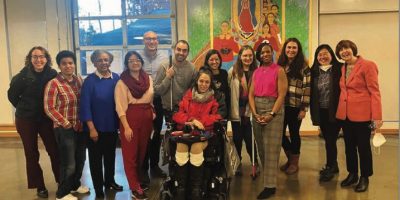 In 2020, the Seattle Department of Transportation (SDOT) received a grant application from the Transit Planning 4 All program to…