The issues of racial equity and inclusion moved to the forefront of the national conversation in recent years, largely due to the disproportionate impact of COVID-19 on older adults of color, increases in racially motivated attacks on Asian Americans, and the greater attention paid by the public to police killings of Black Americans. Due to systemic racism, other forms of discrimination and historical inequities, there is a strong correlation between race and ethnicity with both lower socioeconomic status and poorer health; these disadvantages are experienced by some populations within the lesbian, gay, bisexual, transgender and queer (LGBTQ) community as well. Members of racial, ethnic and other minority groups often have worse health outcomes and more unmet social needs compared to their majority peers.1, 2 Area Agencies on Aging (AAAs) have, since their inception, targeted older adults who have the greatest socioeconomic need to provide a broad range of supportive services that address the social determinants of health.

While AAAs have always been deeply engaged in addressing the needs of older adults from historically marginalized and underserved communities, many are bringing new intentionality to their diversity, equity and inclusion (DEI) efforts. In a February 2021 USAging poll of AAAs, 39 percent of respondents reported that they were implementing strategies to address equity and inclusion within their organization and staffing, and 54 percent were implementing such strategies with regard to their service provision. To learn more about what these internal and external-facing initiatives involved, USAging interviewed seven AAAs.

These examples are not a complete picture of AAA involvement in this space and there are hundreds of additional examples we could share. This publication contains a point-in-time snapshot illustrating the activities of AAAs at the time this survey was conducted. There is much work to do. Our goal is to provide a range of examples so that no matter where an agency is at the moment, they can find ideas to evolve their own work to promote culturally competent services and equitable access for all. 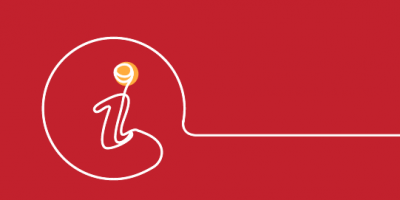 This past week, state government passed an infrastructure law to fund public transportation projects across the Commonwealth. The $234 million… 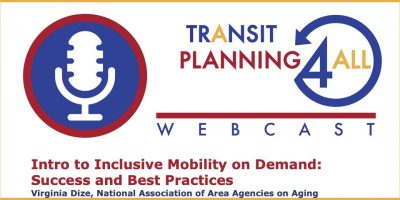 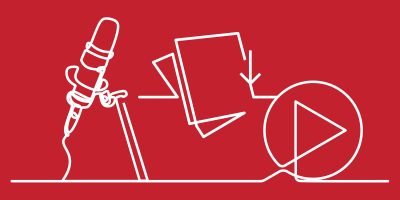 How can transportation agencies measure their diversity and inclusion efforts? TRB is hosting a webinar on Thursday, February 3, 2022,… 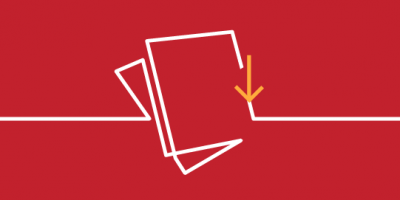 No doctors, no grocers, no help. Death comes early in these Fort Worth neighborhoods. 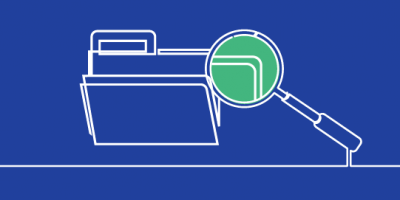